Tobago's cuisine is a unique blend of African, Indian, Chinese, European and Latin American influences, overlaid with tones of countries as diverse as Syria, Lebanon and Italy. This fascinating culinary fusion replicates the diverse multicultural, multiracial population of Trinidad, and is far more interesting than the typical fare found in other Caribbean destinations. To many people the food is one of the highlights of any visit to Tobago.

Curry and roti are national favourites. Roti originated in East India, but, like all West Indian curry dishes, has now been thoroughly localised and is quite different to the East Indian variants. It is basically a thin flat unleavened bread (flour pancake), not dissimilar to a tortilla. Generally known as a roti skin, or roti wrap, it is traditionally wrapped around a meat and potato curry. Other popular fillings are curried chicken, goat, shrimp or conch with potato chunks and channa (chickpeas). Vegetable roti is popular with vegetarians. A more expensive variant is the paratha roti which has a crisp crust but is light and fluffy, whilst soft on the inside. They're all rather messy to eat, but don't be afraid to use a knife and fork. Totally delicious. Must be tried!

Crab and Dumpling is a local speciality. With all due respect to the people of Tobago, who I love dearly, this is one dish that I shall never attempt again. The crabs on Tobago are small and have very little meat. The dumplings are generally wet and sticky, so the appearance of the dish is reminiscent of the contents of a baby's nappy. Tasty, maybe (the crab and dumplings, that is), but to my mind it's a lot of work for very little reward. Maybe I'm just not adventurous enough. Many people rave about crab and dumplings.

Seafood is highly popular on Tobago with fishing being the nearest thing to an industry in Tobago. You won't get fresher fish anywhere else.

Away from the international restaurants found in the more populated areas of the island, virtually every restaurant serves variations of the same basic spicy Creole cooking. Printed menus are virtually unknown. Diners are simply offered the choice of meat (chicken or goat), fish or prawn.

Vegetarians are well catered for. There are two major groups of vegetarians on Trinidad and Tobago - devout Hindus and Rastafarians - so every restaurant will have options.

Turning to alcohol, rum is the most popular drinks. Beware of rum punches - they will contain at least a triple measure of rum and you'll be under the table before you know it. The two most popular locally (Trinidad) brewed beers are Carib - a good thirst quenching light lager, slightly on the sweet side, with an alcohol content of 5.2%; and my own favourite, Stag - slightly drier and stronger, at 5.5%. There is also a locally-brewed version of Heineken. Remember, the heat speeds the effects of the alcohol. 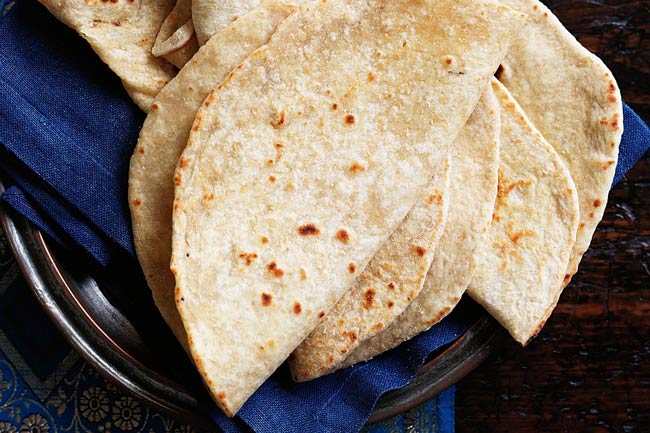 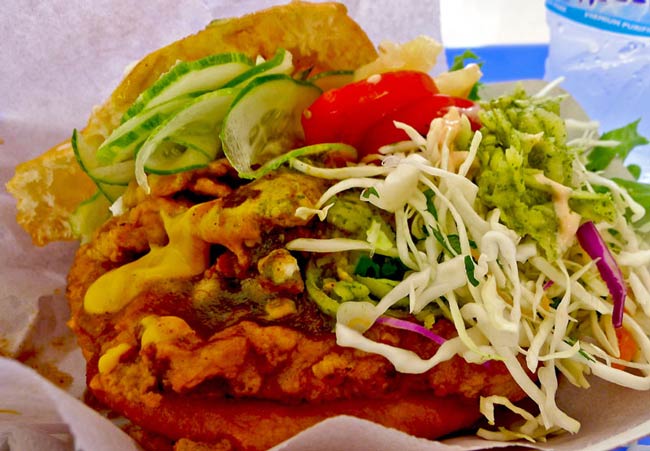 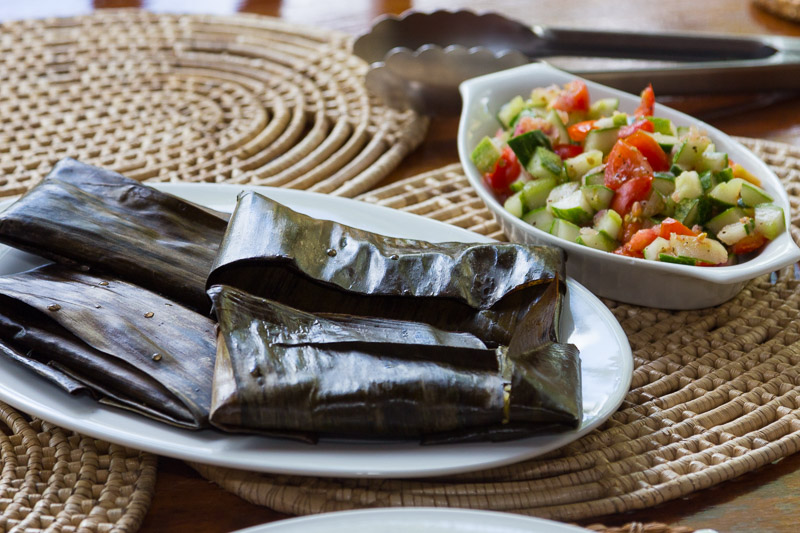